It’s that time again – we’re here to drop a new playlist and help you get to know one of us a little bit better. This week, our Marketing Strategist and Copywriter Jerrie is answering questions and recommending sweet jams. If you’ve worked with Ocreative in the last year, she’s likely helped manage your project or written copy for some of your marketing initiatives. When she’s not at work, Jerrie is usually hanging out with friends, hiking, doting on her dog and two cats, or starting (and not finishing) a new craft project. Check out her interview below!

Why did you choose a career in marketing & advertising?

If I say I watched Mad Men at an impressionable stage in my collegiate life, is that the wrong answer? Honestly, I’ve always had a passion for learning what motivates people and I’m naturally intuitive. I’m curious, inquisitive, and a talker and I have been for as long as I can remember. All of these things paired with a passion for writing make a pretty solid fit for the field of marketing. I get to spend my days researching trends, writing about fascinating topics, and talking with the most amazing clients and co-workers around. (It’s safe to say I hit the professional jackpot) 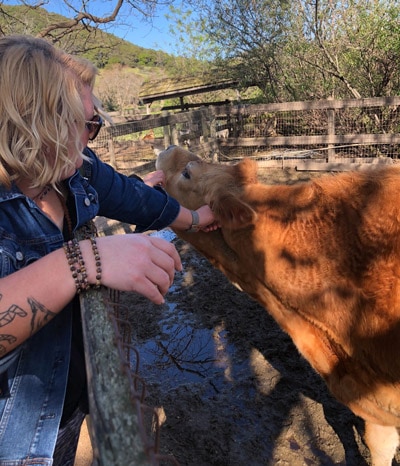 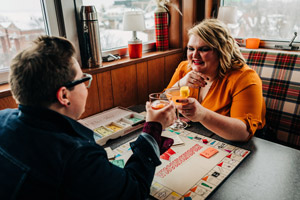 What drew you to Ocreative?

I was ready to transition from start-up culture to #AgencyLife and I came across Ocreative on a whim. I was living in Chicago at the time and ready to find something new when my partner encouraged me to see if there was anything open in Wisconsin, our home state.

One look at Ocreative’s site and I was ready to make the move. Fate was on my side and I got an interview and was immediately taken with how warm and kind everyone was. I knew right then in there that I was going to do everything I could to get this job (including some very late nights studying Google AdWords and Analytics.) A few interviews and one VERY snowy trip to Wisconsin later, I got the job. I started a month later, and I’ve enjoyed every minute since. It wasn’t just finding a job for me – it was finding my way and my professional identity. I’m thankful every day for this crazy work family.

What is a little-known fact about you?

I’m pretty much an open book (read: I tend to overshare), but people always seem to be shocked when I tell them I’ve never seen an episode of Seinfeld. Also, I won the Joseph Hasek Award for my undergraduate senior thesis “Václav Havel’s Presidential Speeches as Hybrid: Reconciling Havel the Dissident and Havel the Politician” in 2009.

When do you find yourself listening to music the most and why?

It may be cliché, but I LOVE listening to music whenever I’m driving. Whether it’s taking the long way home, around Pewaukee lake, or on a major road trip with my girlfriends. The perfect playlist makes all the difference. I’m a little bit of a diva, so listening to Celine Dion, full volume, and singing my heart out is my favorite stress reliever – definitely try it if you haven’t. 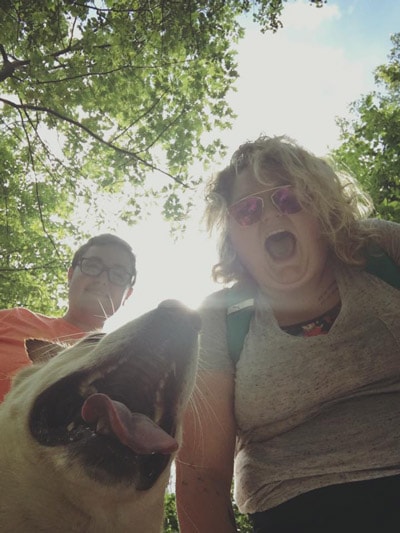 What influences your musical taste?

My musical tastes are sort of all over the place. I can usually find something I like in every genre, but if I had to define it, I would say I’m super into indie, alternative, and new folk. (I was really, REALLY into Dashboard Confessional when I was 16 which pretty much shaped my musical view.) That being said, you’ll also find me dancing along to 90s and 2000s pop songs and, when I’m feeling particularly sassy, I can rattle off several verses to a lot of rap songs that were popular from 2010 – 2013. 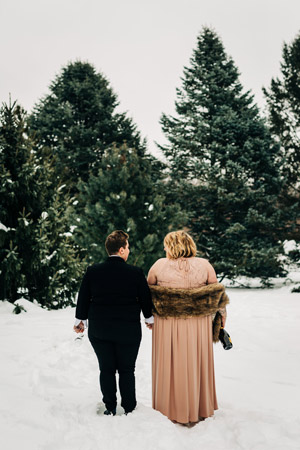 What inspired you to create and share this playlist?

Music can be transformative and help us learn to love ourselves. I just wanted to put together a bunch of songs that make me feel very cool to just be me – they help me feel in the moment and happy to be myself. Hopefully, they make you feel cool and at-home in your skin, too.

What is your favorite song on the playlist and why?

My favorite song on this list has to be Grigio Girls by Lady Gaga! It’s about the importance of having strong female friendships and believing in community over competition. I am privileged to have a lot of strong female role models in my life and they inspire me, every day, to be better!

Ocreative is a Milwaukee marketing agency, with expertise and broad experience in developing digital marketing strategies, and growing their online presence, for their clients. The company’s core values include offering the highest level of customer service, award-worthy quality, and performance that surpasses client expectations. Ocreative is located just outside Milwaukee, and works with clients locally, nationally, and globally. Their clients have access to some of the most fun and knowledgeable professionals around – ones who inspire, educate, and problem solve. The agency provides marketing and brand strategy, advertising and design, website design and social media, and video expertise to their clients, fulfilling their desire for business growth, and their aspiration to make a mark on their industry.